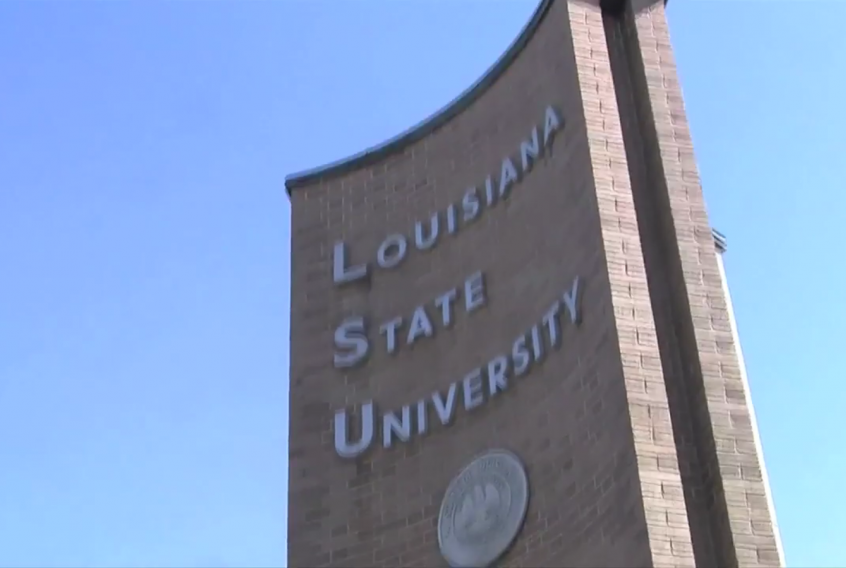 Between disastrous weather and a grim budget climate, Louisiana has had a tough time in 2016. State legislators managed to avoid a major financial pitfall during the last special session but haven’t completely made it out of the woods. LSU Shreveport will need to adjust to current fiscal year budget cuts by June 30, 2016.

The Taylor Opportunity Program for Students (TOPS) was one of the first programs to be considered for reduction prior to the special legislative session that ended in March. LSUS will be responsible for filling the financial gap left by the 20% reduction in TOPS, an estimated $400,000.

The 2015-2016 fiscal year stands as perhaps the worst in Louisiana’s history. State legislators will begin another special session to create a plan for the 2016-2017 fiscal year. The formal proposal will be released this month. However, it is to be expected that more cuts may loom over LSUS and state-wide.