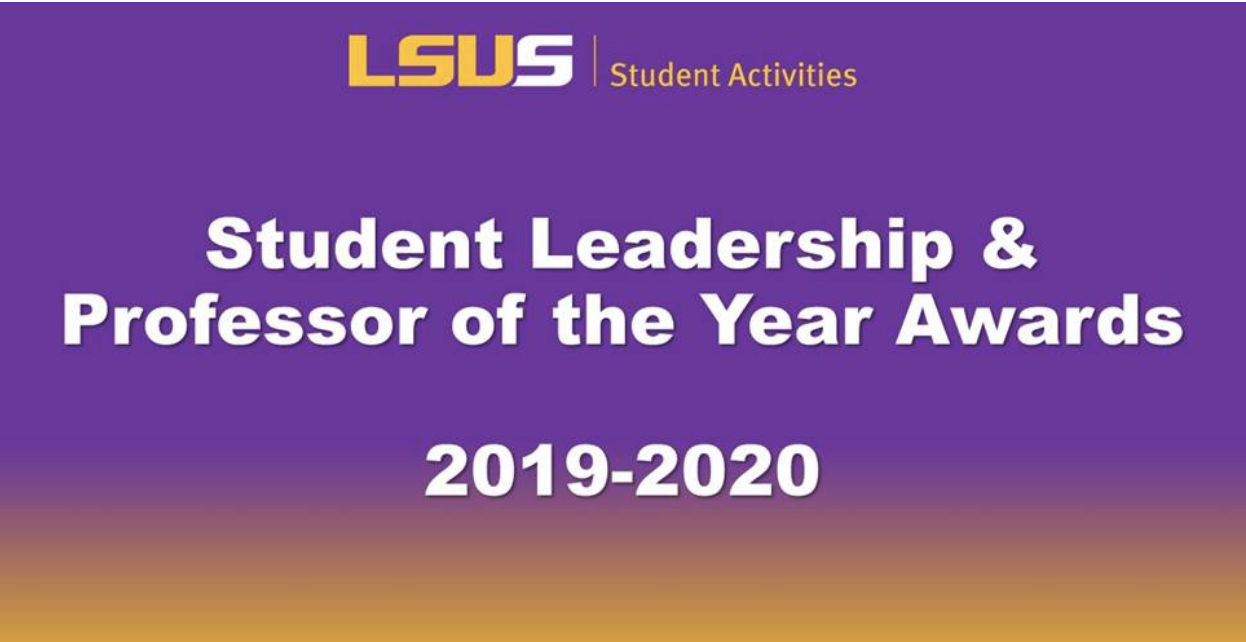 LSUS is not a typical small, commuter university; LSUS is a family. Despite the turn of recent events, COVID-19 could not stop its leaders from going the extra mile day in and day out. LSUS announced its most outstanding leaders, organizations, and the 2020 Professor of the Year via YouTube on April 29.

Among the many student leaders and student organizations were the Outstanding Greek Leaders of the Year. For being both a role model and striving to make Greek life and Tau Kappa Epsilon better, Marcus Smith earned this title. Smith said, “I’ve worked really hard for my chapter this past year and I’ve tried to help Greek life in general,” and he continued to say, “I’m glad to be another man of TKE to win Greek man of the year and hopefully we can keep this award in our chapter next year.”

Along with Smith, another student was named Greek Leader of the Year. Because of her radiating positivity and uplifting support of Greek life as a whole, Tamara Courtney earned this title, as well. She said that she was shocked and proud to be named a winner and continued with, “I always try to do my best when it comes to Sigma Phi Iota. They are like family to me so being honored for this award is very special to me.”

LSUS’s organizations wouldn’t be what they are without the advisors that devote their hearts and time to them and the students involved. One advisor was named the 2020 Outstanding Student Organization Advisor due to his immense support, enthusiasm, and availability towards students during this challenging time. Dr. Stephen Banks, who works with Alpha Epsilon Delta and the Minority Association of Pre-Health Students, gave credit to the former winner of this award and students for keeping the organizations afloat. Banks continued, “So I feel somewhat humbled by this award, while greatly appreciating the good will and kindness of the people who nominated me for it.”

Due to her extensive involvement on and off campus, her passionate relationship with students, and her dedication to her career field, Dr. Helen Wise won the 2020 Professor of the Year award. Wise described her reaction to winning the honor and said, “I honestly felt that this means the world to me, especially this year with everything that is going on. Transitioning to online has meant being separated from my classes and advisees.” Wise said she always tells her students that she would continue her job without pay, and she continued, “I love teaching but more importantly, I love teaching students at LSUS.”

This year, only one professor was named Professor of the Year, but LSUS also honored the other top five candidates: Samuel Cannon, Fadi Fawaz, Michael Meeks, Michael Hylan, and Lisa Cooper. Our university would not be the same without the backbone that is made up of the staff and faculty. The Almagest Student News would like to send a special thank you and congratulations to all of the winners and leaders that make this university a family. 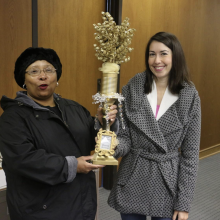 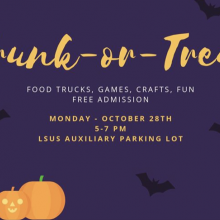 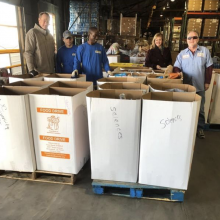