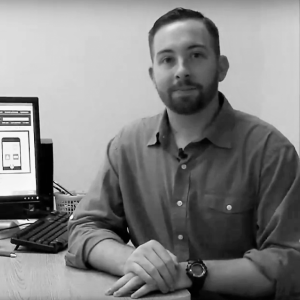 Peter O'Neil is a Mass Communications major with a concentration in electronic media journalism. Originally from Los Angeles, Ca., Peter and his wife Dionne were transplanted in Shreveport, La., after Peter enlisted in the United States Air Force. After four years of serving in USAF Security Forces to include a tour in Al Udeid Air Base, Qatar, Peter separated the armed forces under honorable conditions. Shortly after the military, Peter realized his goal in becoming an accomplished writer and on-air personality and enrolled at LSUS. Peter is currently in his senior year and enjoys writing articles for the Almagest Student News. In his spare time, Peter enjoys time with his wife Dionne and their two dogs, Doodle and Diddle. Peter is also an avid NHL hockey fan and a long time supporter of the Los Angeles Kings. If you would like to contact Peter, email him at oneilp83@lsus.edu. Thank you for supporting the Almagest Student News! 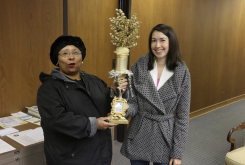 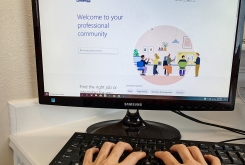 Do you want to learn how to stand out on LinkedIn? The LSUS Career Services will be hosting a... 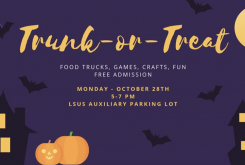 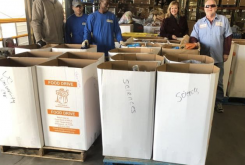 Due to the recent turn of events caused by COVID-19, LSUS is working hard to ensure that all...

What is a Low Completer?

Is “Phase 3” Really an Advancement?

According to John Bel Edwards, Louisiana has moved into phase... 25 Sep, 2020

A MESSAGE FROM THE LSUS MEDIA DEPARTMENT

A message from the LSUS Media Department: FOR IMMEDIATE RELEASE:... 24 Sep, 2020